We’re in the history section of the Old Testament for this week’s Monday School. For more information about Monday School go here.

The story of Hannah is found in 1 Samuel chapter one. Hannah was one of two wives to a man named Elkanah. She was probably the first wife, but because she couldn’t have children, Elkanah married Peninnah.

Peninnah had children, but Hannah had none. To make things worse, the other wife intentionally provoked Hannah to irritate her. This went on for years. Although Hannah was favored by her husband, Hannah’s desperation grew.

But Hannah knew the Lord.

My favorite version of the story is in the NIV Bible, because in it is what I think is a turning point for Hannah. She and her family were in Shiloh for the annual sacrifice at the house of the Lord. The other wife provoked her again to the point of despair.

If you read it too fast you might miss it. Right in the middle of verse 9, at the end of the first sentence is what I think is a defining moment for Hannah.

Perhaps she had a moment of clarity after her rival went too far with the insults. Maybe she realized her eyes were fixed on the child she didn’t have and not on God. Whatever caused it, she decided she didn’t want to live that way any longer.

So she stood up. Not in defense or retaliation, but in surrender. Hannah stood up, then bowed down. She went to the temple, cried out to the Lord of Heaven’s Armies, and asked Him to act on her behalf.

Verse 18 says she went away from the temple and “her face was no longer sad.” The MSG says her face was radiant. Hannah didn’t know how God would act on her behalf, but still, she was radiant. Her heart was filled with joy and confidence. In her God.

Hannah’s hope was restored. Her hope was God Almighty.

To find out how Hannah’s restored hope ultimately affected the entire nation of Israel read more in 1 Samuel.

4 thoughts on “She Stood Up” 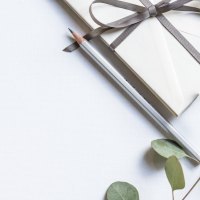 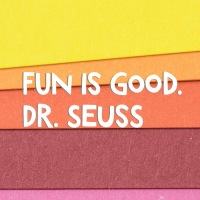 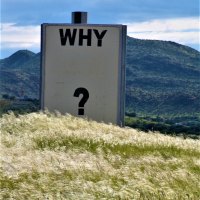 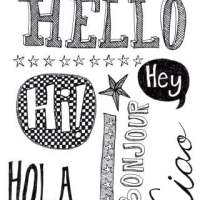