It’s today and not Wednesday anymore. And Wednesdays are my usual day for posting my Live Like it Matters Challenges. I started to write last night even though it was past my bedtime but then my 18 year old son needed to talk. So we did. For an hour. I treasure our face to face talks because they don’t happen as often as they used to. It was worth the loss of sleep and not posting last night.

I witnessed something earlier this week and just knew that it would turn into a challenge. I was right.

This week I want you to go the extra mile. We’ve all heard the saying “go the extra mile”. These words of Jesus are recorded in Matthew 5:41: “If anyone forces you to go one mile, go with them two miles.” This is a hard teaching and one vastly different than most of us live, even when we claim we are kind and loving.

The extra mile isn’t easy. Especially if we’re forced to go the first one.

Most of us know the saying to mean to make an extra effort, or to go above and beyond what is required. I watched a garbage man (is that what they’re still called?) going the extra mile on Monday. After lifting the garbage can with the mechanical arm and dumping the trash into the back of the truck, the waste disposal man (I like that better) parked the garbage truck, climbed down from his seat, picked up the garbage container and walked it down the very long driveway to the side of the older home. I pass this home daily and have noticed that the garbage container is frequently at the side of the road, tipped over a lot of times. He must have noticed, too.

Then he went the extra mile. He did his job, then he went further. Because I know that walking a resident’s garbage can to the side of the house is not in his job description. He did something beyond what was required……something thoughtful and kind……..something extra. The ordinariness of his job turned extraordinary the moment he decided to do the “extra” thing.

What can you do this week to go the extra mile? What ordinary task can you turn extraordinary? 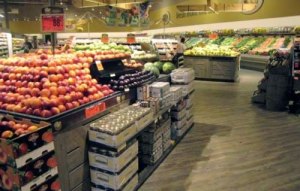 As I finish issuing you this challenge, my husband called to ask if I was going to the store. I had not planned on it. I was just there last night. What in the world could we need? I want to go straight home and change and go outside and talk to the kids and cook dinner so that I can get in the bed early. He knows that and said he could go but wanted to check with me first. But he’s been working a lot lately.

So instead of going straight home like I want to, I’m going to the grocery story for my husband. I’m going the extra mile.

7 thoughts on “The Extra Mile” 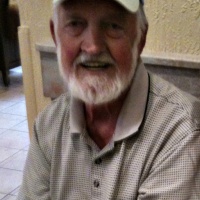 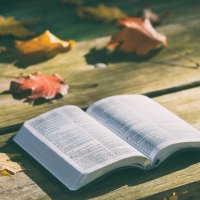